Eight teams will compete, but only one will snag the crown as champion of the Rift. With Razer and Secretlab as sponsors in the showmatch, a prize pool of US$66,500 and five OMEGA League of Legends Collection chairs are up for grabs by our 40 celebrities and creators! All teams will get a slice of the pie for their participation, but of course, the winning team will get the largest bounty!

Now, let’s take a look at the match format:

On Day 1, 8 teams will be randomly seeded into Groups A and B. The teams in each group will then proceed to face off in a Round-Robin Best-of-One format. 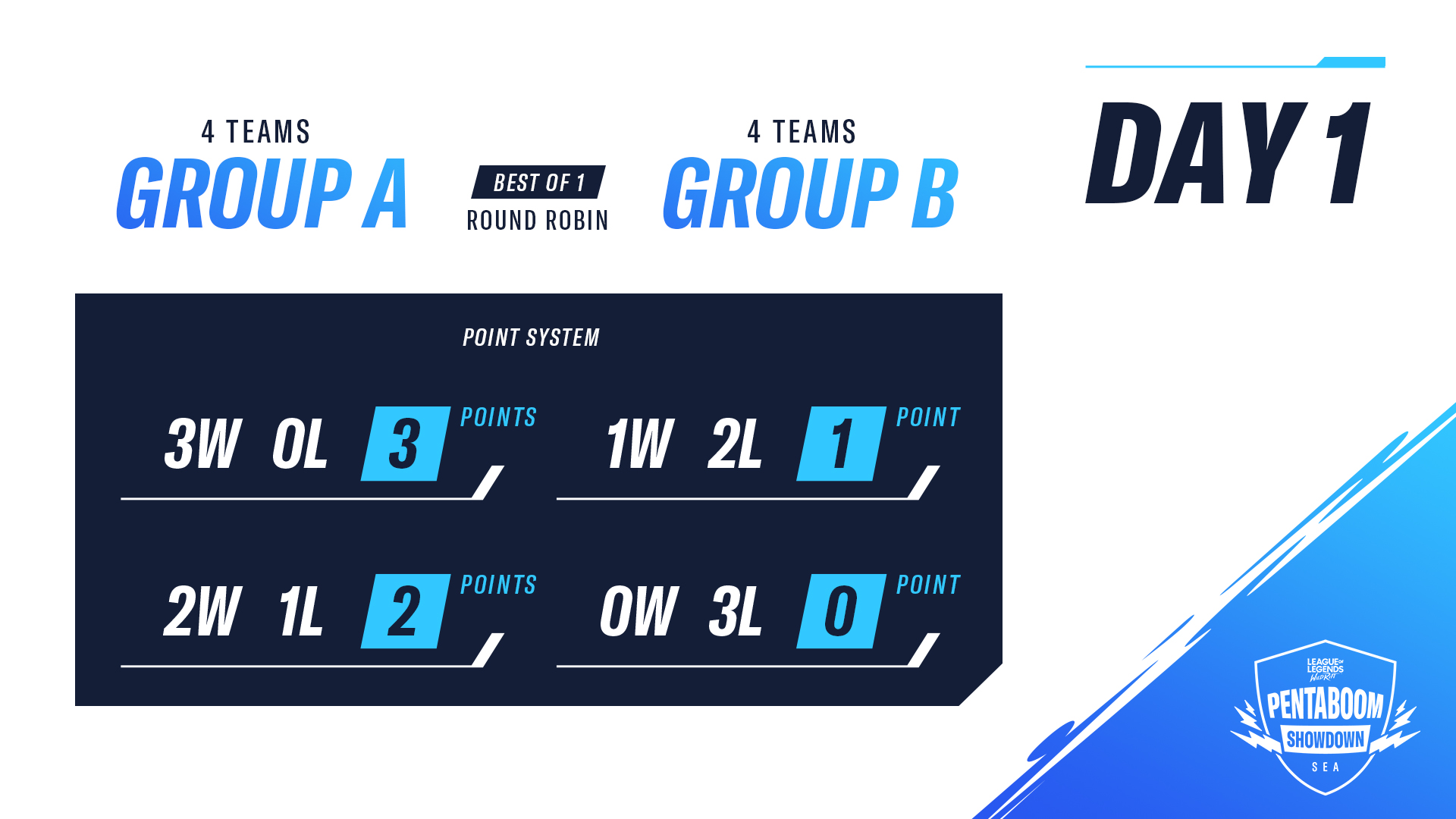 On Day 2, all teams will advance to the Quarter-finals, also known as the “Knockout Stage”, and will be seeded based on their results from Day 1. Teams will duke it out in a Best-of-One, and make their way to the Semi-finals.

The winners of the Semi-finals will clash in one last Best-of-Five series for the Championship, while the battle for third and fourth place will be played in a Best-of-Three format. 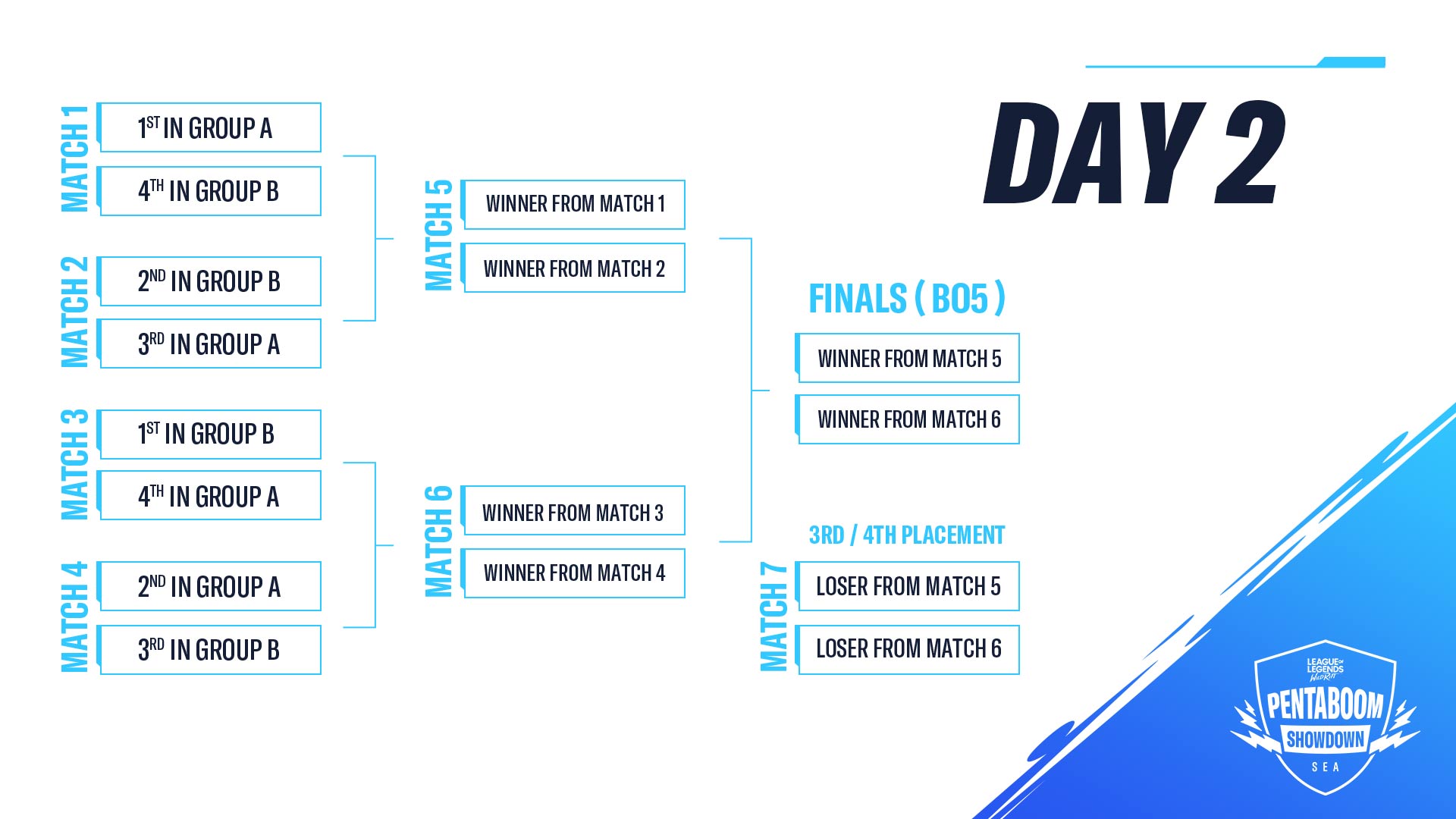 Last but not least, the winning team earns not just bragging rights but the grand prize of US$20,000. Each winner will also get to bring home one Secretlab OMEGA League of Legends Collection chair of their choice. 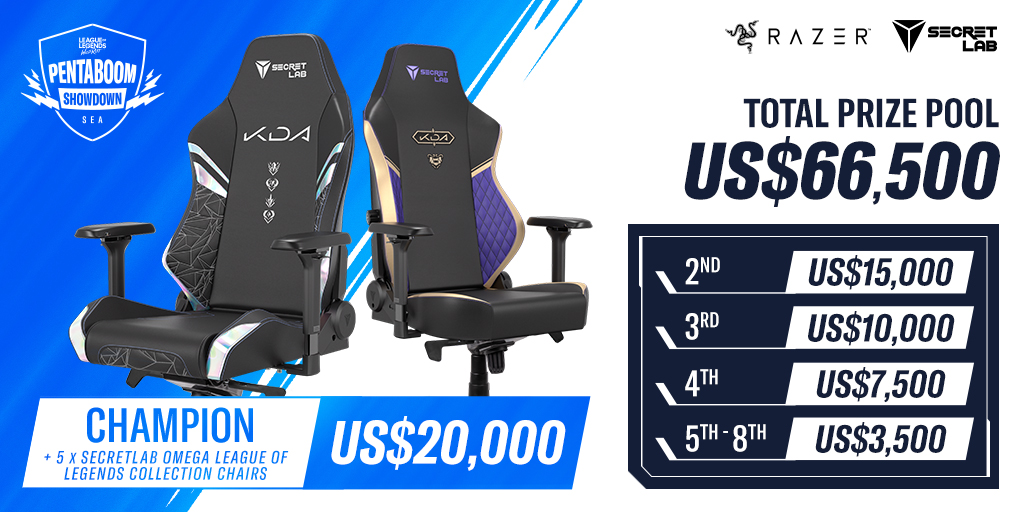 Stay up to speed on the latest updates of the Wild Rift SEA Pentaboom Showdown on our news page and social channels!